where history comes back to life.

The historic rivertown of Columbia, PA boasts some of the oldest architectural styles in America, gives direct access to trails, waterways, and river life, holds the secrets to the early days of our Nation’s birth – from civil war bridge burnings to the birthplace of the false-bottom railcars used in the underground railroad to free slaves – and you can now experience it all in one of its iconic homesteads from 1876.

FREEDOM HOME is named in honor of the historic crossroads of our rivertown and this region – from Columbia’s founding, to being a city of refuge and freedom-advancement during slavery, to the inspiring beauty of nature all around.

The #FreedomHome is located directly across from the main gates of Mount Bethel Cemetery (1720) where guided historic tours through winding walkways showcase the incredibly preserved tombs of those pre-dating Samuel Wright’s establishing of the Columbia Borough (1788). Just one block’s walk from the library, park, and exciting eateries, antique shops, boutiques, gift shops, micro-breweries, and artisan shops where you can enjoy endless local fare.

The Columbia Market House (1869) is open on Saturday’s and features local goods, crafts, live music and entertainment, and plenty of food and fun. Don’t forget to tour the jail house under the floor where famed goonies like Big John spent a few nights (and even Thomas Edison)!

140+ YEARS OF HISTORY AND REGIONAL SIGNIFICANCE

The home was designed and built by William Hougentogler in 1876 – who served in the Civil War as a musician and then returned home. He designed and built homes in Philadelphia, Baltimore, and other Columbia homes – as well as the adjoining homes in the early 1900s. The home’s underground partial tunnel and secret attic room behind a removable bookcase have locals wondering if there is any Underground Railroad history connected with the home, but that is yet to be verified. What is certain is the rivertown boasts several verified UG homes with secret rooms and underground tunnels used to hide slaves in their quest for freedom. Columbia is the birthplace of the actual term “Underground Railroad” as this is where they designed and built false-bottom rail cars to move slaves through Harrisburg, Philadelphia, and on into Canada!

(Visitors to the home can book a 90 min walking tour by request led by local historian and expert Chris Vera from the Historical Society – which starts in the Markethouse leads groups around town on a walking tourwhere the UG homes are!)

The home then became the home and medical practice of Dr. Gardiner P. Taylor – who practiced as a physician and for whom the Taylor School was named after in Columbia.

Other notable owners were the Columbia Postmaster and Columbia Phone Secretary (Charles Taylor – 1930), a State House of Representatives and PA State Senator (Cleon Berntheizel – 1935), and the Deitrich family (1940s). Recently it was the Jonal Gallery – a gallery home for practicing artists and live music/theatre.

Less than 30 mins away on a working Amish Farm 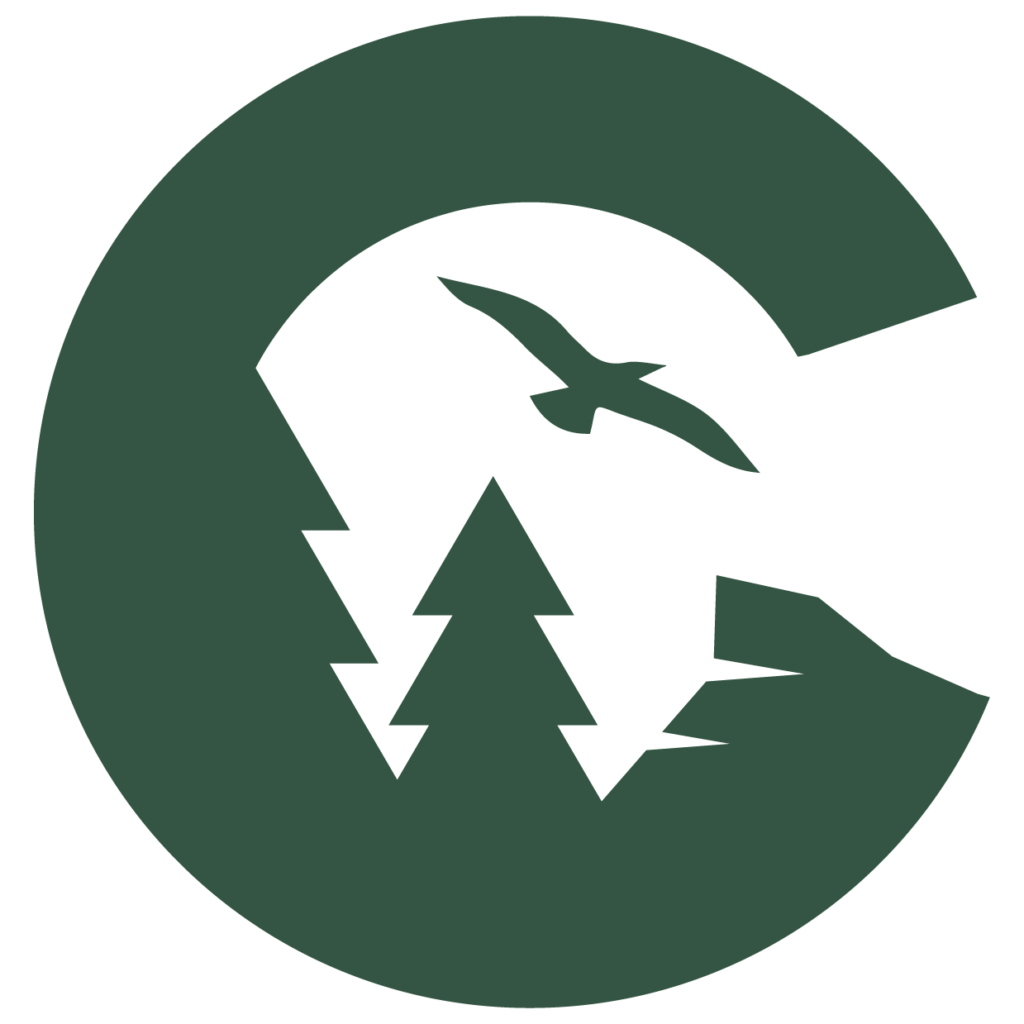 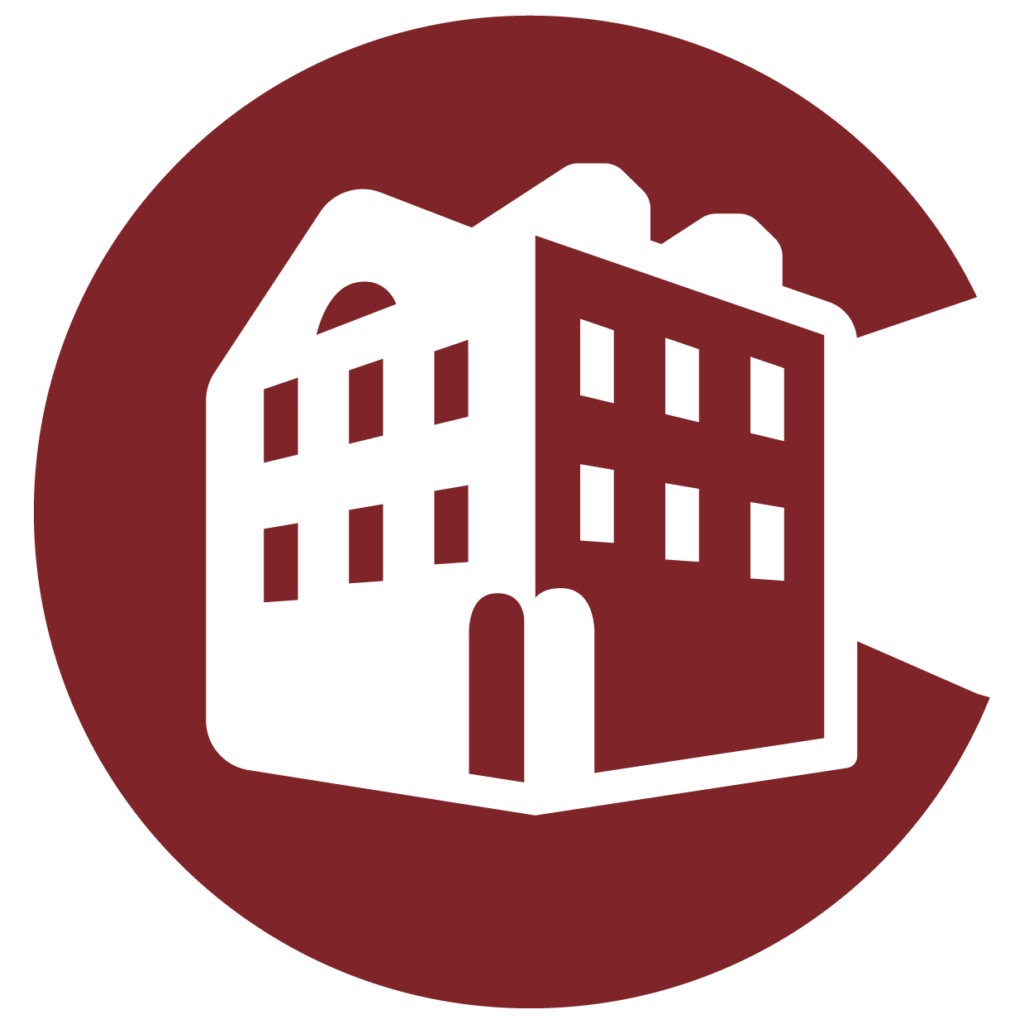 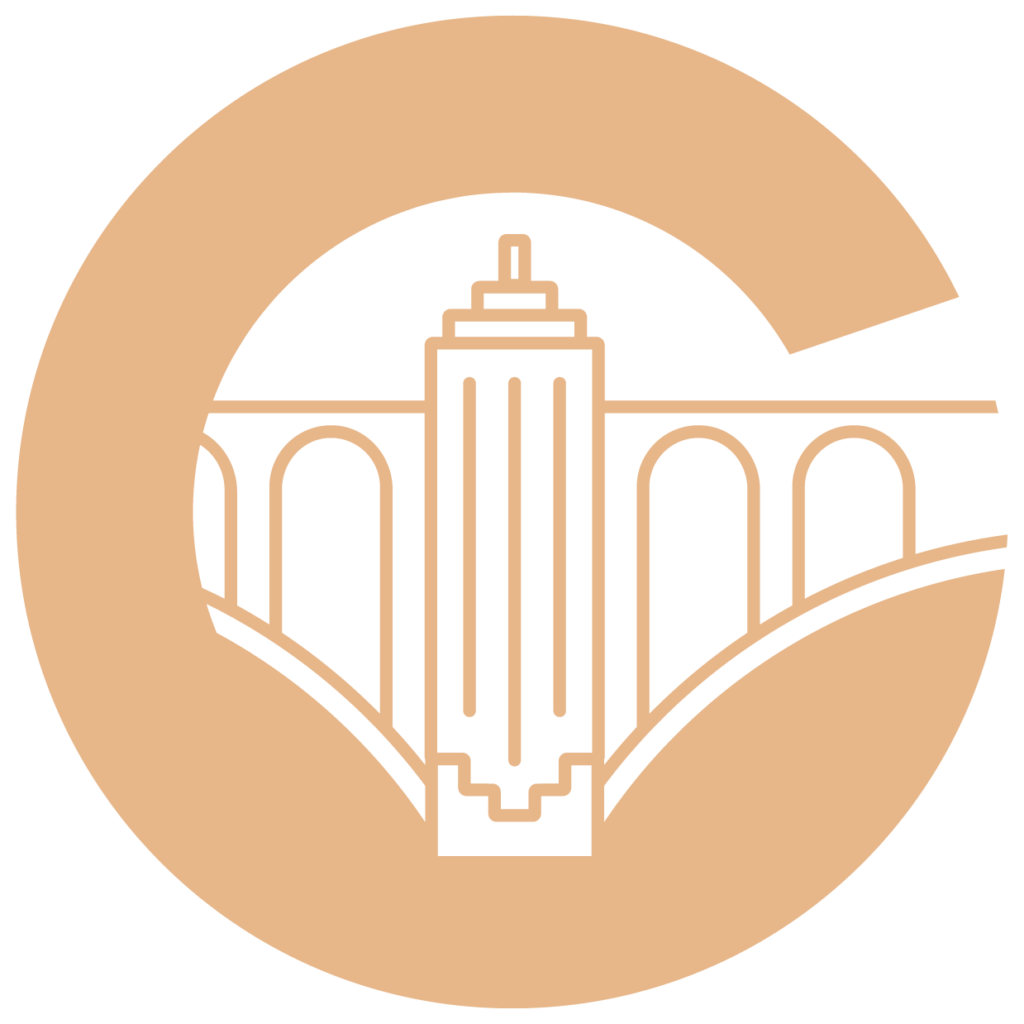