History of a home

History of a home

WHERE HISTORY COMES BACK TO LIFE.

For the first time ever, the historic rivertown of Columbia located on the Susquehanna River – in Lancaster County PA – now allows people to stay overnight in one of its historic homes, built between 1850-1867, where the echoes of the past are literally right under your feet.

The term ‘underground railroad’ actually originates from the rail yards in Columbia, PA as former slave Stephen Smith was the mastermind behind designing and building false bottom railcars and false side train cars to hide slaves so they could board in Columbia, PA and go through Harrisburg and Philadelphia to freedom crossings in upstate New York into Canada.

The rivertown was founded by evangelist and entrepreneur John Wright in 1726 and aptly named Wrights Ferry. His mansion along the river is still preserved and offers tours and fascinating local history. Although missing the vote for the nation’s capital by one vote (when it became officially Columbia), the town continued to leave its mark in history.

Full of homes with secret rooms and tunnels throughout the city, it was a freedom town for slaves, an active spot due to its railroads and canal systems during prohibition, famously turned back the confederate army just three days before the Battle of Gettysburg by burning the world’s longest 1.5 mile covered bridge, and is emerging as a destination for outdoor enthusiasts, history buffs, microbrewery lovers, antique hunters, and artisan craft seekers.

The c. 1867 Hougentogler home is now open for use by Discover Columbia to host guests overnight seeking to spread awareness of the town’s pivotal role in history. For the first time ever, visitors can sleep in a historic home that may have been used to hide slaves with a secret room and possible partial tunnel, in the town where it all began! The home was designed and built by a civil war veteran, and home to Pennsylvania statesman and senators, plus a host of other local who’s-who individuals.

The 3,300SF home is completely renovated but still includes original lights, immaculate restoration of floors with local artifacts, and antiques, and is just a few walking blocks from the river and historic downtown attractions.

Who’s Who of Columbia

After William built an adjoining home for his in-laws, his only daughter was married away, and the home then became the home and medical practice of Dr. Gardiner P. Taylor – who practiced as a physician and for whom the Taylor School was named for in Columbia.

Other notable owners were the Columbia Postmaster and Columbia Phone Secretary (Charles Taylor – 1930), a State House of Representatives and PA State Senator (Cleon Berntheizel – 1935), and the Deitrich family (1940s). It was also previously the Jonal Gallery – a gallery home for practicing artists and live music/theatre.

The historic rivertown of Columbia, PA boasts some of the oldest architectural styles in America, gives direct access to trails, waterways, and river life, holds the secrets to the early days of our Nation’s birth.

More than a name

FREEDOM HOME is named in honor of the historic crossroads of our rivertown and this region – from Columbia’s founding, to being a city of refuge and freedom-advancement during slavery, to the inspiring beauty of nature all around.

The #FreedomHome is located directly across from the main gates of Mount Bethel Cemetery (1720) where guided historic tours through winding walkways showcase the incredibly preserved tombs of those pre-dating Samuel Wright’s establishing of the Columbia Borough (1788).

It is one block from antique shops, artisans, museums, family attractions, and a few blocks to the beautiful Susquehanna River where the world’s longest single arch concrete bridge spans 1.5 miles between York and Lancaster County.

The Columbia Market House (1869) is open on Saturday’s and features local goods, crafts, live music and entertainment, and plenty of food and fun. Don’t forget to tour the jail house under the floor where famed goonies like Big John spent a few nights (and even Thomas Edison)!

Visitors to the home can book a 90 min walking tour by request led by local historian and expert Chris Vera from the Historical Society – which starts in the Markethouse leads groups around town on a walking tour where the UG homes are!

Visitors to the Freedom Home will leave educated, inspired, and excited about a small rivertown that is making waves again after they discover Columbia. 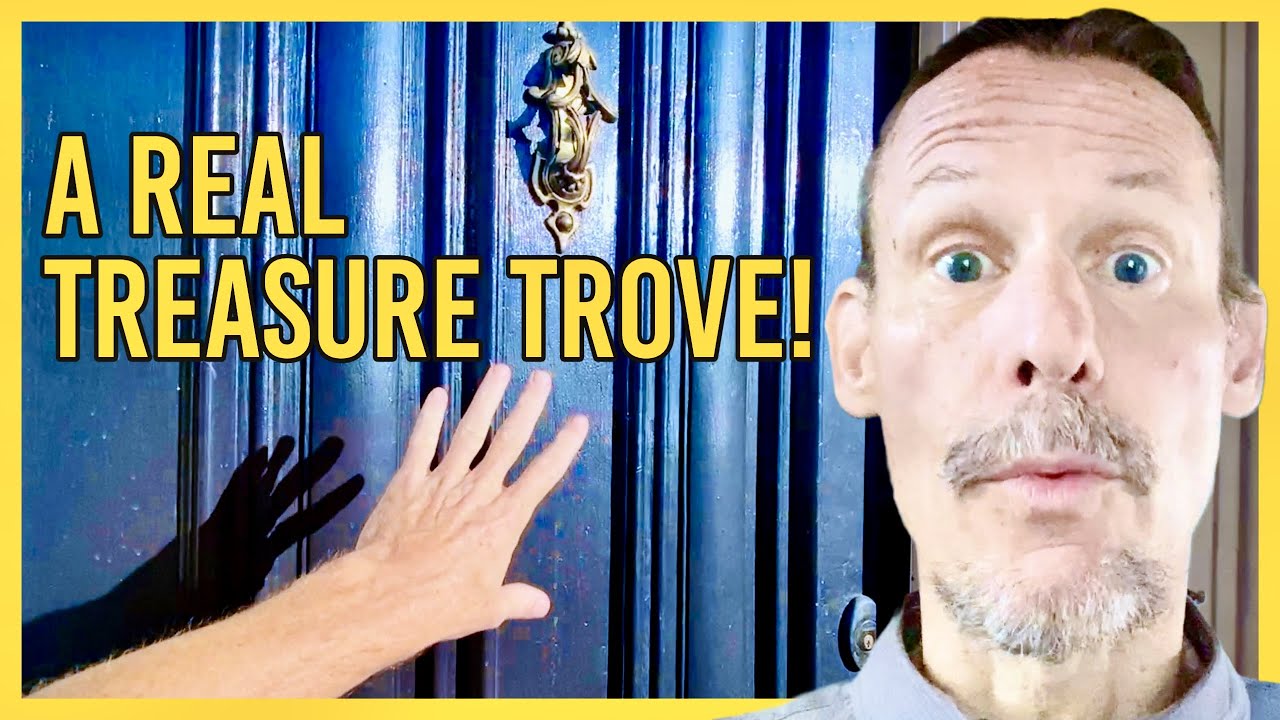 What do you get when you have an Antique Appraiser stay at your home? Answer: lots more cool facts about your home! We were thrilled 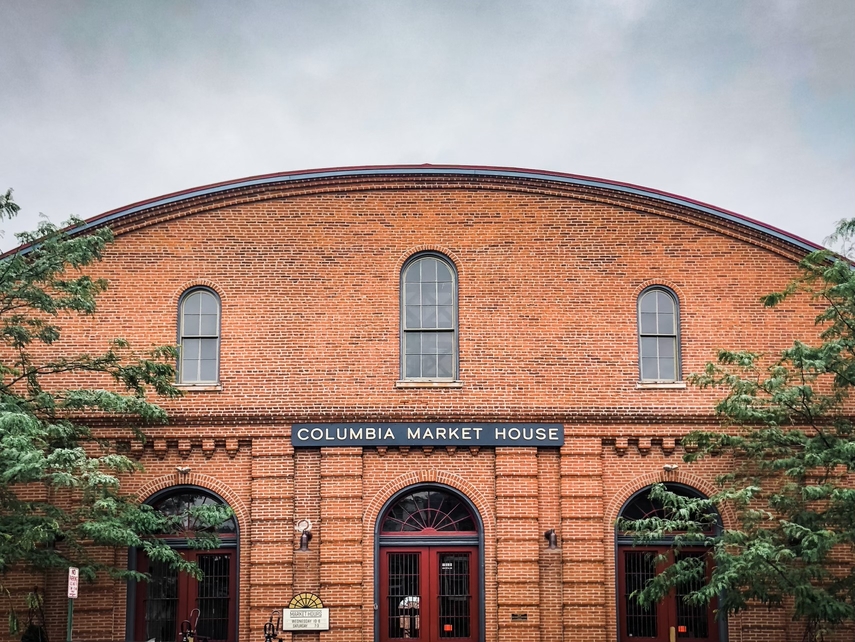 Dungeons beneath the Market House 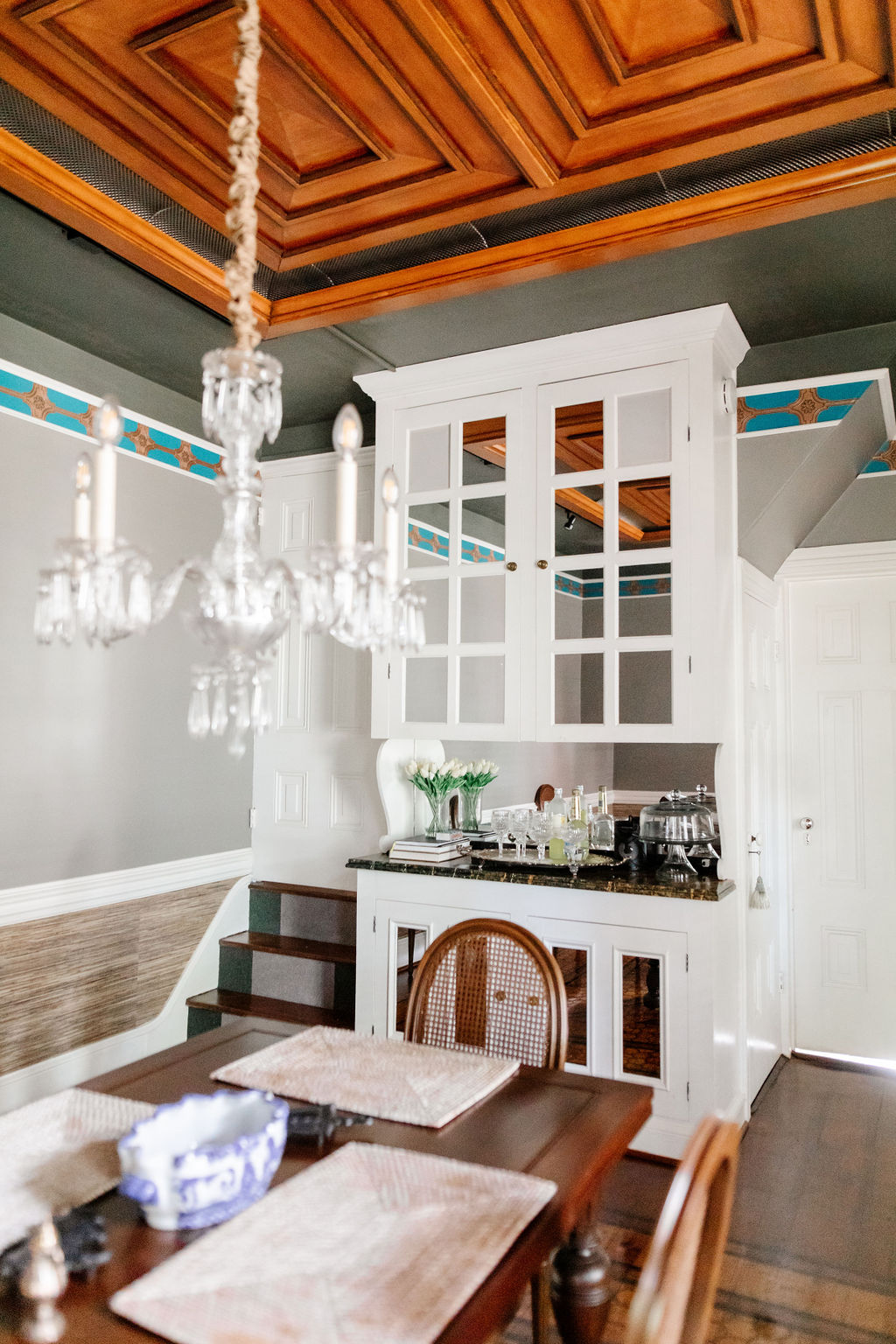 Stepping Back In History – a Freedom Home testimonial

I live in Fairfax, Virginia, and I work for the federal government. One of the things that I’m looking forward to in the next few 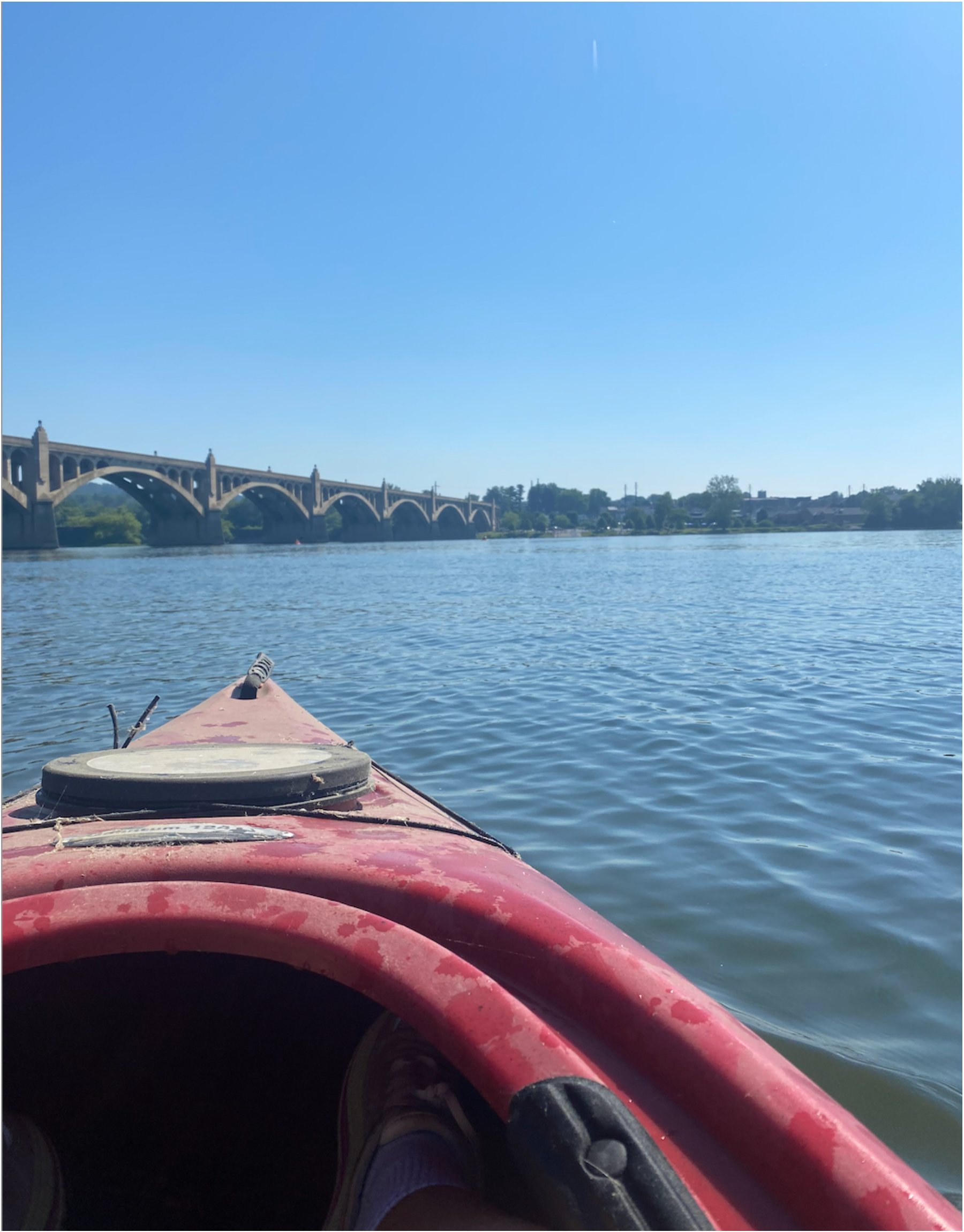 On Saturday, June 25, the Susquehanna National Heritage Area hosted the 2022 Bridge Burner Run & Paddle Challenge down along the waterfront in Columbia, PA 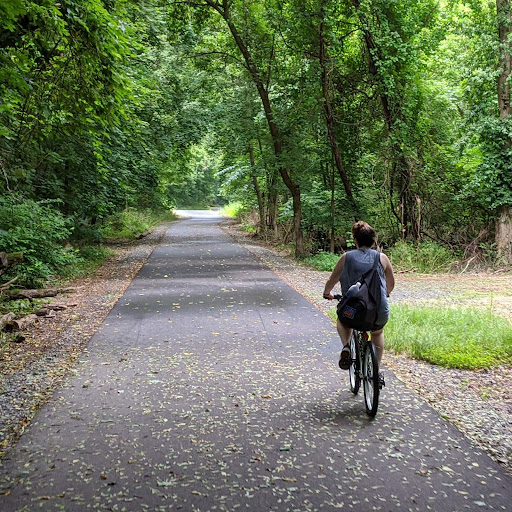 No matter the season, I always feel the call to escape from the noise of the city and surround myself with the silent wonders of 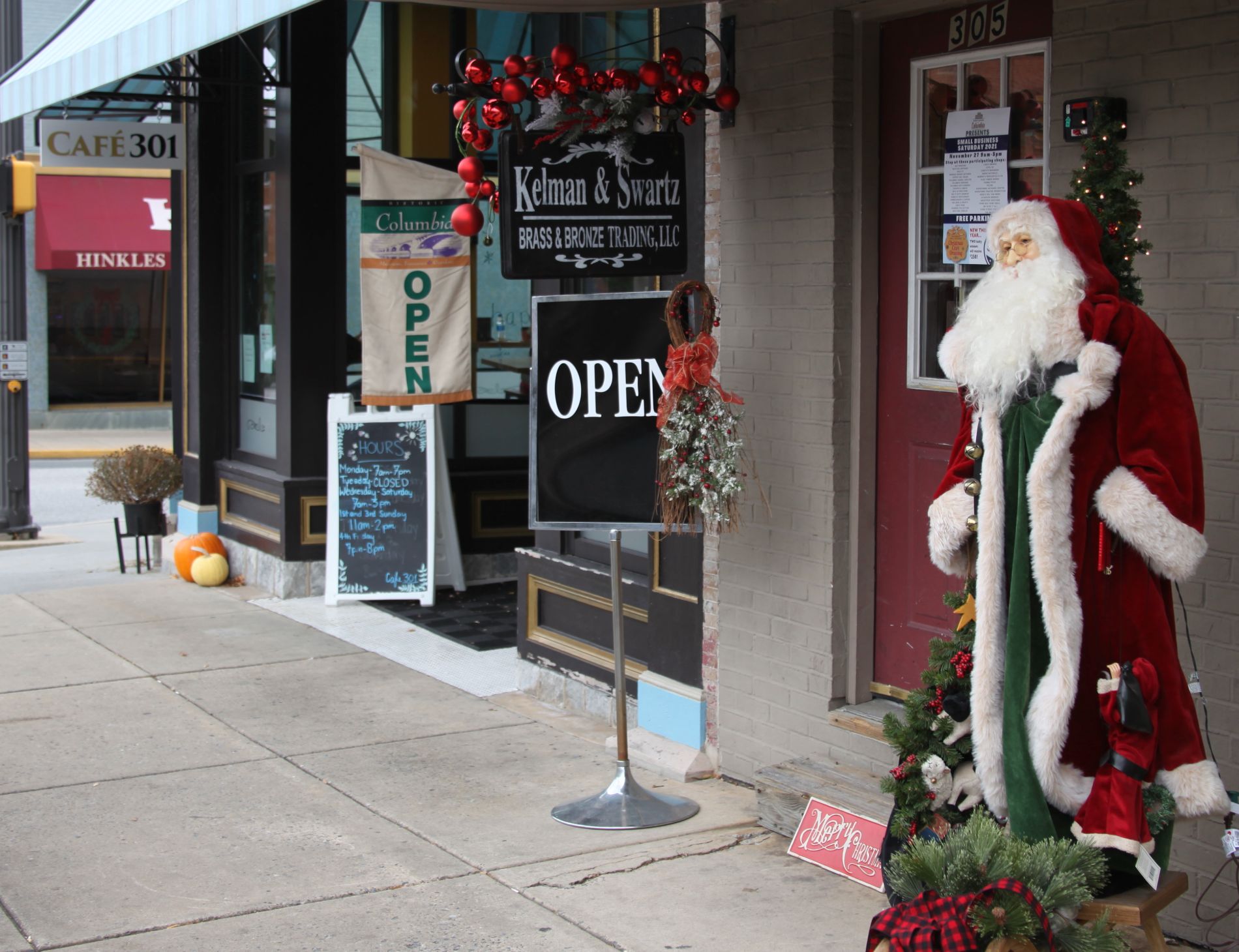 Celebrate The Old And New

I have fond memories of family vacations as a child traveling through the beautiful New England Regions. As a kid, I was focused on the